Click on the faculty to know more about them

Shiamak Davar is better known as the “Guru of Contemporary Dance” in India. He is largely responsible for modernizing India’s dance scene especially in the film and theatre industry. Entertainment icon, Shiamak has led the world into embracing a dance movement that is beyond the ordinary, enthralling people in what can aptly be called the Shiamak Movement. Shiamak is on a mission to educate the world with the joy of dancing, to entertain audiences with his creative brilliance and to empower people with his belief, Have Spirit. Will Triumph!

Popularly known as Master Marzi, he donned the hat of a judge on India’s biggest dance based reality shows Dance India Dance-Doubles, Dance India Dance- L’il Masters and Dance Ke Superkids. Chief Operating Officer and Chief Master Instructor, Marzi’s continuous dedication to the company for nearly two decades has made him one of the most respected members. Marzi has also done shows nationally and internationally including the World Economic Forum (Davos), Shiamak's tour in China and Egypt and many more. He has performed and assisted Shiamak at award functions including the IIFA Awards, Filmfare Awards, Zee Cine Awards, Femina Miss India and Stardust Awards to name a few. He was also a part of Shiamak’s productions including Yes, One and I Believe. Marzi has danced in various Bollywood films and assisted Shiamak for the same.

Aneesha has been teaching for over seventeen years as a master instructor and principal dancer. She studied ballet for six years and has undergone training at international dance institutes like the Debbie Allen Dance Academy, Harbor Dance Center and Pineapple Dance Studio. Voted as one of the ten fittest women in India by Vogue, Aneesha was fondly referred to as Madonna Madam by Shah Rukh Khan in the film Rab Ne Banadi Jodi. Aneesha also received IBN 7 Guru Shishya Award with Shiamak. She has modeled for Coke, Close Up, Reliance Samsung, Samsung washing Machine, Liril, Elle 18 and Adidas. Although a much sought after model, Aneesha has dedicated her life to dance. She is a certified Zumba instructor, Reebok trainer and received a distinction in her examination at The Royal Academy of Dance, London. She is currently the National Head for Instructors. She is a part of Shiamak's contemporary dance show Selcouth. 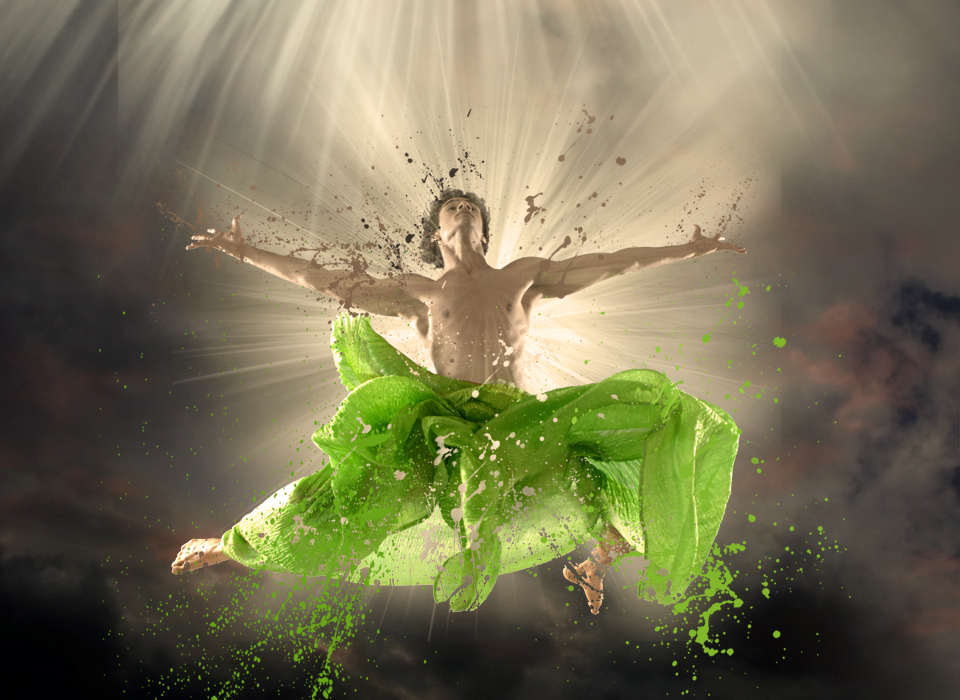 Considered as one of India’s finest contemporary dancers, Puneet was the winner of the dance based reality show, Dance Premier League. Senior Manager & principal dancer, Puneet is a highly trained dancer and a role model for dance enthusiasts. He is currently the project head for Shiamak's One Year Dance Certification Program (OYP). A versatile dancer who has trained in all styles, Puneet specializes in Shiamak Style. He has trained under renowned international teachers including Terry Beeman, Amy Meyers, Tushna Dallas and has undergone training at the Harbor Dance Center and Debbie Allen Dance Academy. He has personally trained Bollywood stars including Shah Rukh Khan, Hrithik Roshan, Aamir Khan, Abhishek Bachchan and Shahid Kapur, and partnered with the leading ladies of Bollywood. He is a part of Shiamak's contemporary dance show Selcouth. Puneet is a Zumba certified instructor.

Glen joined in 1987 as a performing artist. Shiamak’s first assistant and dance instructor, Glen has assisted Shiamak in various national and international events and has played multiple roles in the company pertaining to management and the performing arts. He is the co-choreographer for Zangoora- The Gypsy Prince at the Kingdom of Dreams, the Unforgettable Tour with the Bachchans, The IIFA Awards, The Ramayana and Stars of Bollywood shows. He has performed in a number of Bollywood films and taught the biggest Bollywood stars. As CEO and the creative head for The SHIAMAK Group, Glen plays a vital of bringing Shiamak’s ideas to reality and the global expansion of the SHIAMAK brand. Although a very versatile choreographer and passionate teacher, Bollywood Jazz and Broadway Jazz are definitely Glen’s favorite dance styles.

Avan studied ballet with Tushna Dallas and was a part of The Shiamak Davar Dance Company from its inception for over sixteen years. She has performed in and on stage in shows, television commercials, reviews and musicals like Bottoms Up, Best of Broadway, Cabaret etc. She chanced upon Salsa and partner dancing a Dance Sport in New York City about eight years ago. Having trained at Dance Sport (NYC) and having attended numerous instructional classes at various dance studios, festivals and congresses in New York, Paris, Turkey, Malaysia her exposure to salsa and various dance forms like Argentine Tango, Hustle, Cha Cha, Swing has been extensive.

Smita has been with The Shiamak Group for fifteen years. Following her passion for Dance and Travel, she has travelled and taught at SDI Classes in Canada, India and UAE. She has also travelled and performed at Shiamak designed and choreographed shows over the world and trained Bollywood stars for the same. She is the Project Head for SHP in India. Now under Shiamak's guidance and initiative, she has completed her Advance Teachers Training for Yoga at The International Sivananda Yoga Vedanta Centre.

Pia is a graduate of the "Professional Dancers Teaching Diploma" at the Royal Academy of Dance, London and has trained in Classical Ballet for 18 years as well as Jazz, Contemporary and Modern Dance. She has performed all over the world - USA, Turkey, Israel, Canada, Japan & the UK with the Navdhara India Dance Theatre from 2014-2017. She is the Founder and Artistic Director of Prodance, a certificate program for students'' under the age of 18 which aims to prepare young dancers for a vocation in Dance.

A graduate of OYP 2014-15, Shiamak selected Louckik to assist him personally in the One Year Program for 5 years. He has also taught Shiamak's classes across London & Midlands as a Senior Instructor and Manager. He has successfully completed his Ballet exams from the Royal Academy of Dance, London & his Modern & Jazz exams from Imperial Institute of Teachers of Dancing, London and has attained distinction in the same. He has also performed at Shiamak's contemporary dance production - Selcouth and has performed in various national and international shows as part of the Shiamak Davar Dance Company. He has also trained the likes of Shah Rukh Khan, Abhishek Bachchan, Ishaan Khattar & Ayushmann Khurana amongst others.

A graduate of OYP 2017-18 and a winner of the prestigious V cup during his OYP, Pankaj has been assisting Shiamak in the One Year Program since the past 2 years. He has also cleared his Modern Exams from the prestigious Imperial School of Teachers of Dancing (London) ISTD with a distinction. He has performed in various shows nationally and internationally including the prestigious Asian Cultural Carnival 2019 in China and has also performed with various Bollywood stars like Madhuri Dixit, Ranveer Singh, Salman Khan amongst others.

Petra Dušková teaches contemporary at the One Year Program. She is also currently teaching at America´s top modern dance company - Paul Taylor Foundation. Petra is a teaching artist at the New Beginnings Performing Studio & Studio B Dance Performing Center, and a dance performer in NYC.​ Petra has taught students around the world in Italy, Czech Republic, USA, and India. She has assisted world renowned choreographers like Michele Assaf and Desmond Richardson at World Dance Movement, Richard Chen See at Peridance Capezio Center and worked with Cheryl Copeland at Alvin Ailey American Dance Theater. Her mission is to provide dance education to her students, helping them boost their overall health and happiness.